On August 3, 2020, Tropical Storm Isaias hit the shores of Southern Maryland. In its wake, three tornadoes were confirmed to have touched down in two of the southern counties in Maryland, including Calvert County and St. Mary’s County. As a result of the tornadoes and the storm itself, flooding and downed trees have wreaked havoc on the roadways.

SMCiS, just like so many others, is proud to be a supporter and contractor for Southern Maryland Electric Cooperative (SMECO). Our relationship with SMECO started back in 1987, and since then has continued to grow. Alongside SMECO, SMCiS has stepped up to assist in traffic control operations throughout the Southern Maryland region in an effort to help the community and keep the citizens safe during their daily commute and travel.

Our trucks and crews can be seen throughout Southern Maryland at this time. We are keeping all those involved in the flooding and downed trees in our thoughts.

It is with great sadness and the deepest of regret that we announce the passing of Southern Maryland Cable, Inc.’s founder, F. Ray Weems. He passed away on Monday, August 31, 2020. After many years in the Utility Industry, Ray along with his wife, Janet, made their dreams of opening their own business a reality […]

On March 31st of 2020, SMCiS was awarded a contract from our sister company, Gemma Power Systems, to provide the security system including access control and security cameras at the Guernsey Power Station in Byesville, Ohio. This project will be our first time working with Gemma Power Systems, who was acquired by Argan, Inc. in […] 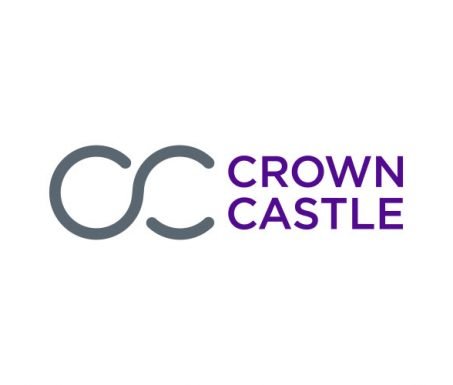 It is with great pride that we announce that on May 7th of 2020, SMC Infrastructure Solutions was officially awarded purchase orders from Crown Castle Fiber LLC to construct both copper and fiber optic cabling infrastructure to serve multiple Hub locations and Small Cell Node sites throughout the Ward 5 sector of Northeast Washington, D.C.

Get In Touch With SMCiS

Here at SMCiS we encourage all to reach out to help us fulfill our vision of a more advanced community through technology infrastructure that allows our clients to realize a more robust and productive network.